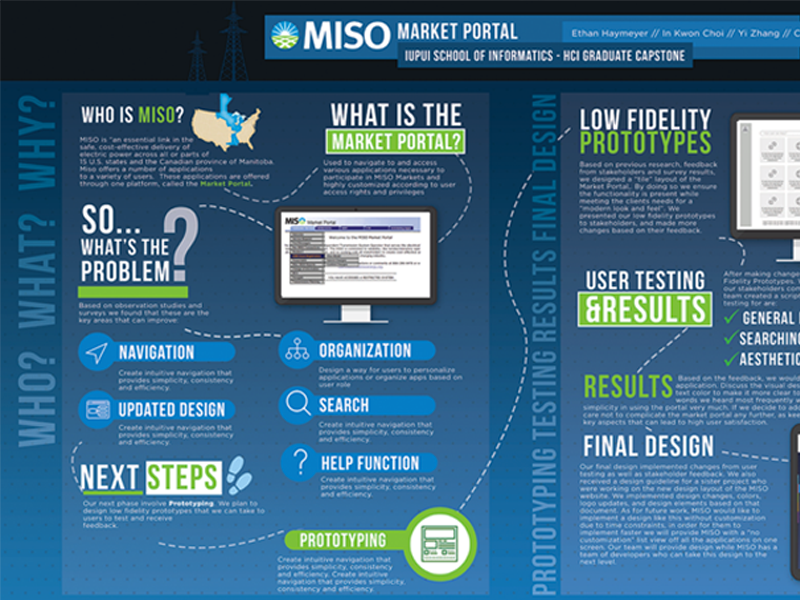 MISO is “an essential link in the safe, cost-effective delivery of electric power across all or parts of 15 U.S. states and the Canadian province of Manitoba. As a Regional Transmission Organization, MISO assures consumers of unbiased regional grid management and open access to the transmission facilities under MISO’s functional supervision.” (Misoenergy.org)

MISO offers several applications to a variety of users. Access to these applications is dependent on the roles of the users. These applications are provided through one platform, called the Market Portal. Market Portal was developed in the ’90s and still, today uses the same technology and interfaces. That said, MISO proposed that we design and create a new platform for their users. One that implements modern UI, and offers better functionality and organization for its users.

See the deck and report.

From the data gathered through surveys and interviews, we identify five primary user needs and requirements.

We conducted user testing on 8 participants; 4 MISO employees, 1 IUPUI student, and three co-workers with diverse background experiences. From the feedback we were able to make changes accordingly. Resulting in high fidelity prototypes which we were later able to bring to the client for final reveal and testing. 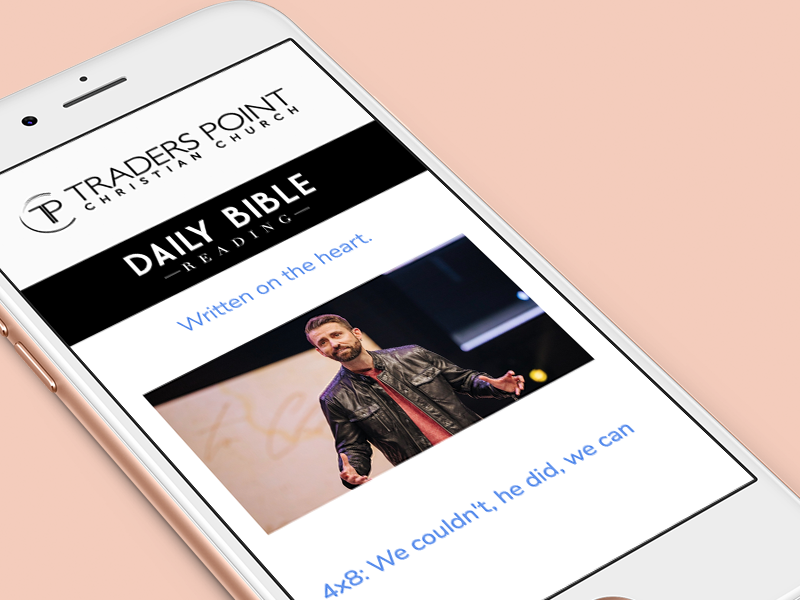 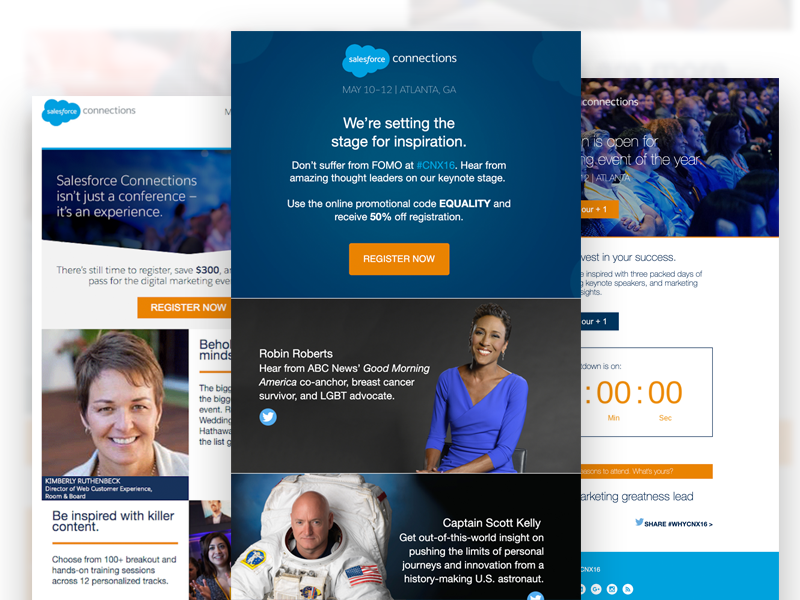 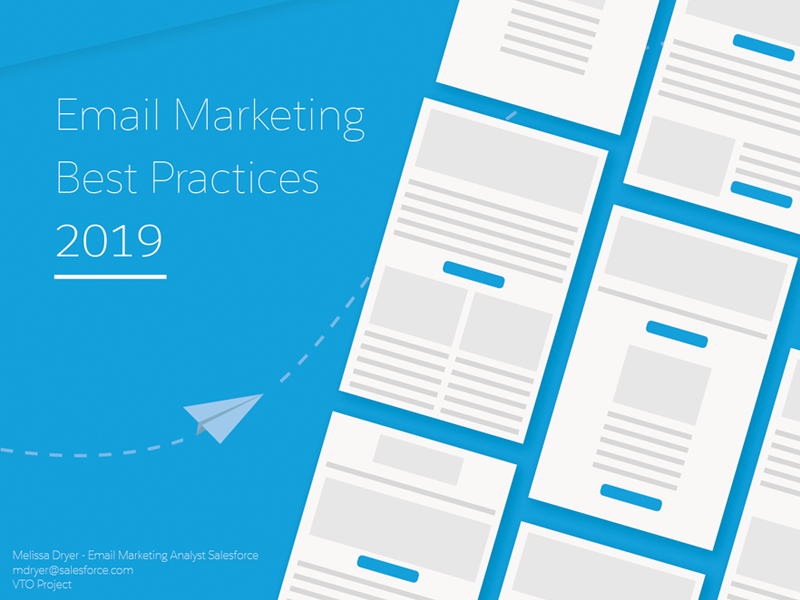 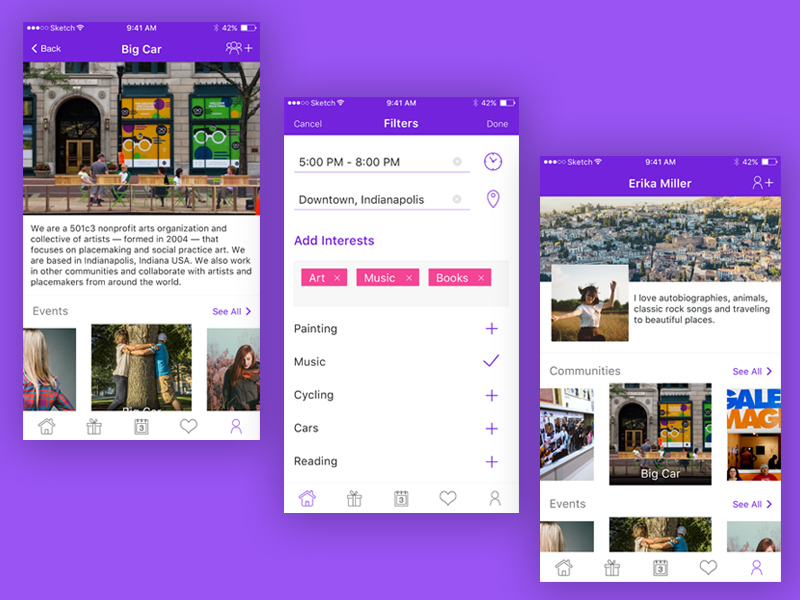 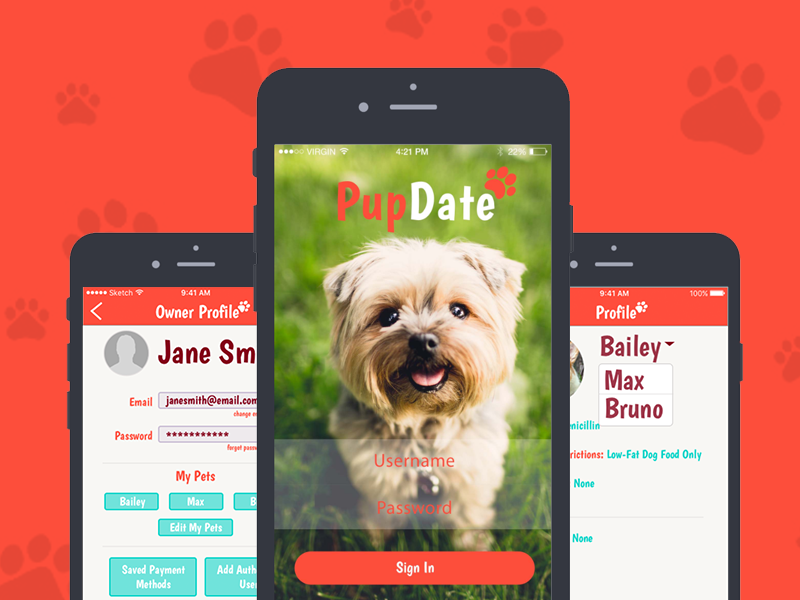 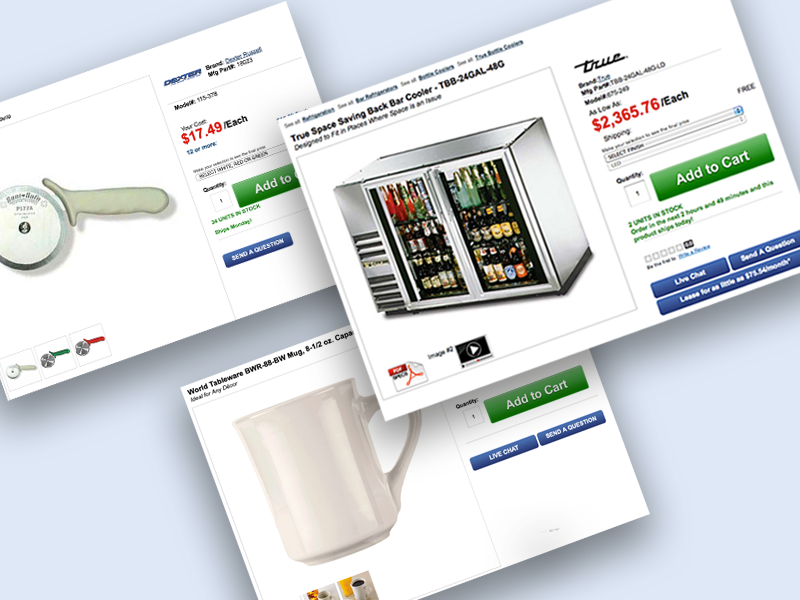 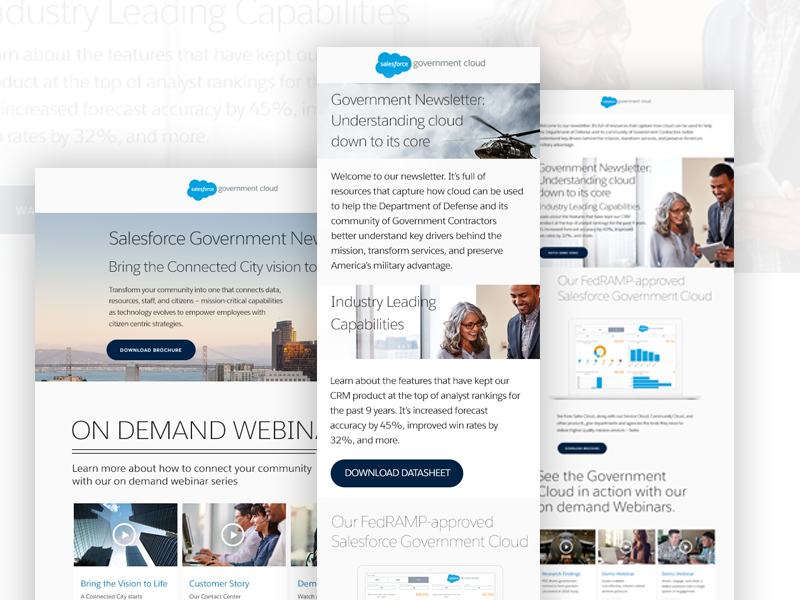